Well, Batman vs. Superman is many things, however it seems like it has a bit of split personality when it comes to what critics think and how the movie goers are rating the film.

The movie couldn’t be darker — both figuratively and literally — though it is well matched to Frank Miller’s style. The plot is very heavy, and every single character seems to be fuming almost all the time, th 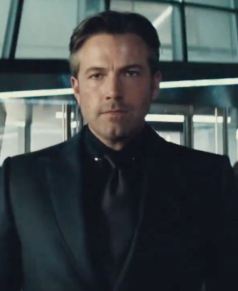 ough some were more nuanced about it than others. Despite all the stunt casting, I think that Ben Affleck is a worthy Bruce Wayne. He filled out every single suit – both tweed and bat — nicely and growled his way through his bat-dialogue as we know Batman does. 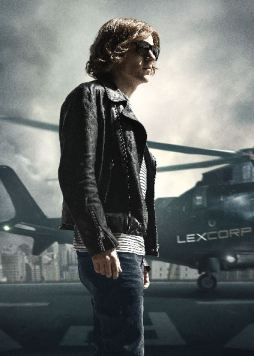 I definitely appreciated the background and character development, and the way that the easter eggs were laid for the future.  Henry Cavill’s angst-ridden Superman doesn’t like being blamed for all the woes of Metropolis and Gotham.

Jesse Eisenberg may be the cast member that grates most with some fans, but I thought that it was a good origin for Lex Luther. It’s good to be the rich and crazy king!  I’ve always thought Lex was way off, as most villains are, so his portrayal worked for me.  We were able to witness a nice, though too brief, introduction to Gal Gadot’s Wonder Woman, and I look forward to more girl power in the next films. There were some cute moments with Diana Prince and Bruce Wayne that were some of most fun in the movie. 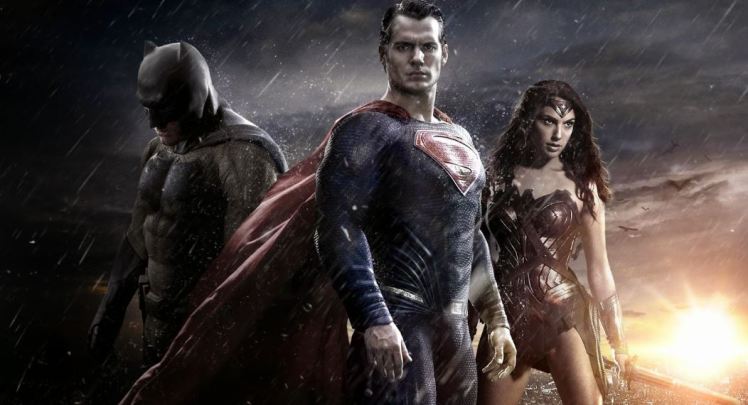 From my perspective, the movie was way, way, way too long. The story was hinged in places on weak plot points that I personally felt should have been strengthened. Then, there were those scenes supporting story that had already been told, and therefore were superfluous. I definitely think that the film could benefit from some scrupulous editing, though I quite suspect that the DVD release will include more footage, not less.

From my view, I think that Marvel may be winning the superhero race, given that the Marvel Cinematic Universe offers lighter, brighter, spunkier fare with wider audience appeal, and doesn’t take itself quite so seriously. Certainly, kids would not enjoy or understand all of the drama that was going on in this one.

But, did I like it? Sure, well enough. Batman has always been my favorite superhero, so how could I not appreciate a fresh iteration.  There were marvelous effects, magnificent visuals, fantastic vehicles, gadgets, and explosions. BvS lived up to what an action/comic book/superhero movie should, satisfying for the movie goer yet leaving us anxious for the next installment.  My teen son loved it, as did my grown nephew and niece. I’m not sure whether it is that I have a more discerning palate, or whether I just don’t know my comic books. I think that it might be a bit of both.

Cindy Says: 🌟🌟🌟 1/2 stars. I have to take stars off for the rambling length, and for being oh-so -very somber. I was hoping for more fun than I saw on the screen.